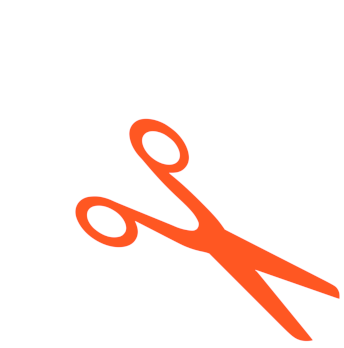 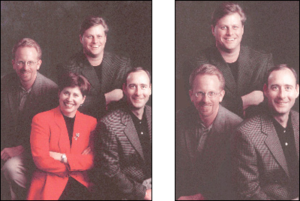 Employment Source Magazine was a physical magazine for job seekers headquartered in Indianapolis in the 90s with weekly free editions for the Indianapolis, Chicago, New York, and Tampa markets.

When Elise left the company shortly after an executive photo was commissioned, CEO Dan Johnson asked if I could remove her from the photo. It was a challenge to rebuild the missing parts of Dan, far left, and to remove the red hue reflecting off Elise’s jacket onto the mens’ grey suits. The before and after photos are displayed here.

Shae Ramsey is an IT professional, graphic designer and content creator who combines technical acumen and soft skills to deliver holistic web solutions. She lives in Indianapolis where she enjoys reading, riding her bike, hiking, taking creative writing classes, dining at farm-to-table restaurants and spoiling her cat. 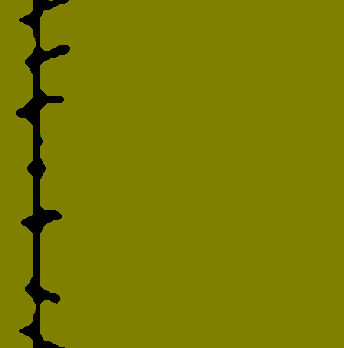 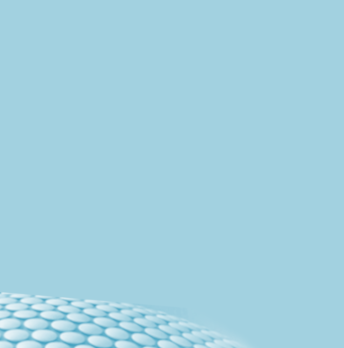